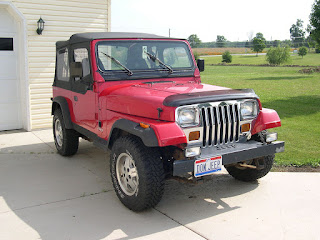 The YJ was built in Brampton, Ontario, Canada replacing the Jeep CJ line. The Canadian plant closed in 1992 when they moved production to Toledo, Ohio.  They used the same plant that produced the Willys Jeeps during World War II.

Despite its similar look to the Jeep CJ this new had more in common with the newer downsized Cherokee XJ model. 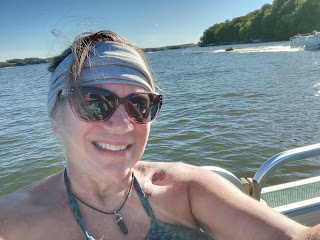