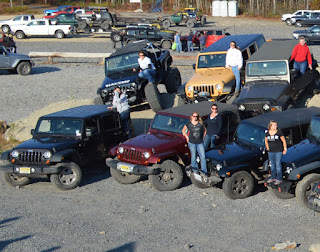 2014 - My first time attending the event! My first trail damage giving my Wrangler it's first tattoo. 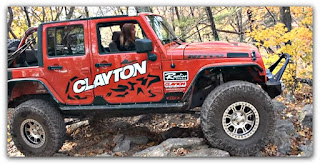 2015 - I had the opportunity to wheel a lifted vehicle by driving the Clayton Jeep. 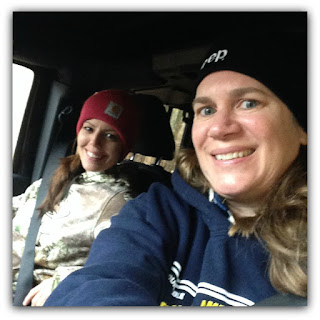 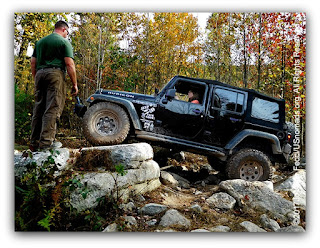 2017 - I became a sponsor of the event donating my Jeep Momma bracelets and Jeep Talk Show koozies. I was also a tail gunner. I attended the recovery class put on by NORA 4x4.
2017 Blog Post 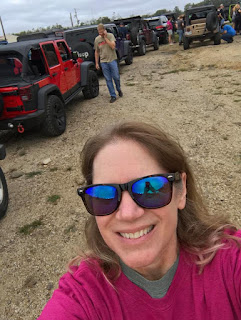 2018 - I was a tail gunner for the 3rd time. I was once again a sponsor. I finally gave back to some first time women Jeepers by guiding them over obstacles.