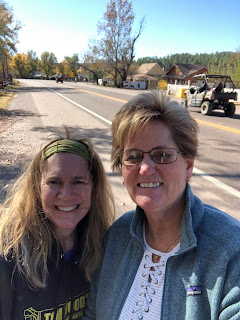 During the ride to the bottom of the Grand Canyon YouTube fan Angela reached out to me  She invited me to stay at her home. I took her up on the offer. It was a great night of conversation and camaraderie. The next morning we had breakfast at a cute small townbreakfast spot, The Randall House, while we bonded as Jeepers. Then it was time to head to Sedona. 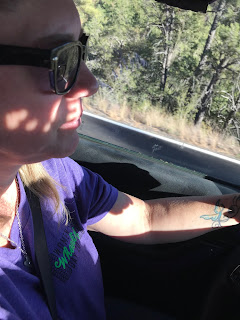 While on the way up another fellow Jeeper reached out and invited me to their town. I decided to cut our time in Sedona short to head to Prescott, Arizona for a Jeepers trunk or treat. 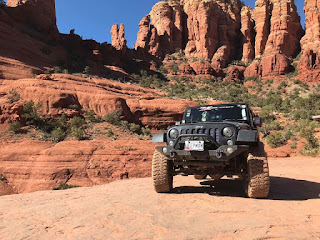 Originally I was going to run two trails, a Jeep Badge of Honor Trail and Broken Arrow. I decided to pick Broken Arrow because it was a more difficult trail and it had the famous stair steps. 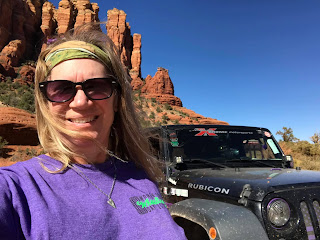 Later I found out we missed part of the trail. Guess I need go back one day.

Heading up to Prescott, Arizona after the Broken Arrow Trail eager to meet more Jeepers I was going to spend Halloween  Summit 4 x 4 Offroad Club and the shop. 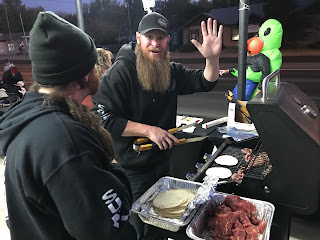 I was so thankful to let the adventure lead me as I met a great group of Off-Roaders.
Prescott was holding a trunk or treat and the Summit 4 x 4 group was participating. They also had a nice warm fire going and with Carne Asada tacos. 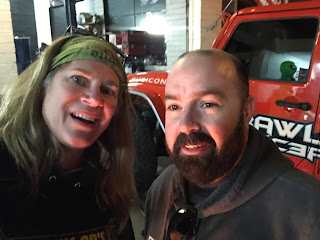 Another cool side note. As I was sitting chatting I heard "Jeep Momma" being yelled from the sidewalk. A fellow Jeeper and follower recognized me. It was a fun moment. 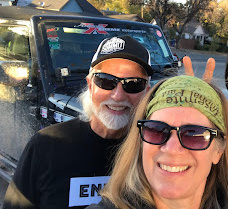 That night I was thankful for the hospitality of Mike and his
wife. I was able to enjoy a hot shower and our own bed!
at January 25, 2020