A woman's metabolism slows by about 5 percent with each passing decade. Hormones play a role, but mostly it's because as you get older, you typically become less active. As a result, you lose muscle mass, a major consumer of all those calories you scarf down.  You can outsmart the aging process with a few tips. If you don't here's what will happen.

You can help speed up your metabolism by what you eat and how you exercise. Here are a few tips that I'm going to be trying out to throw my metabolism into overdrive. 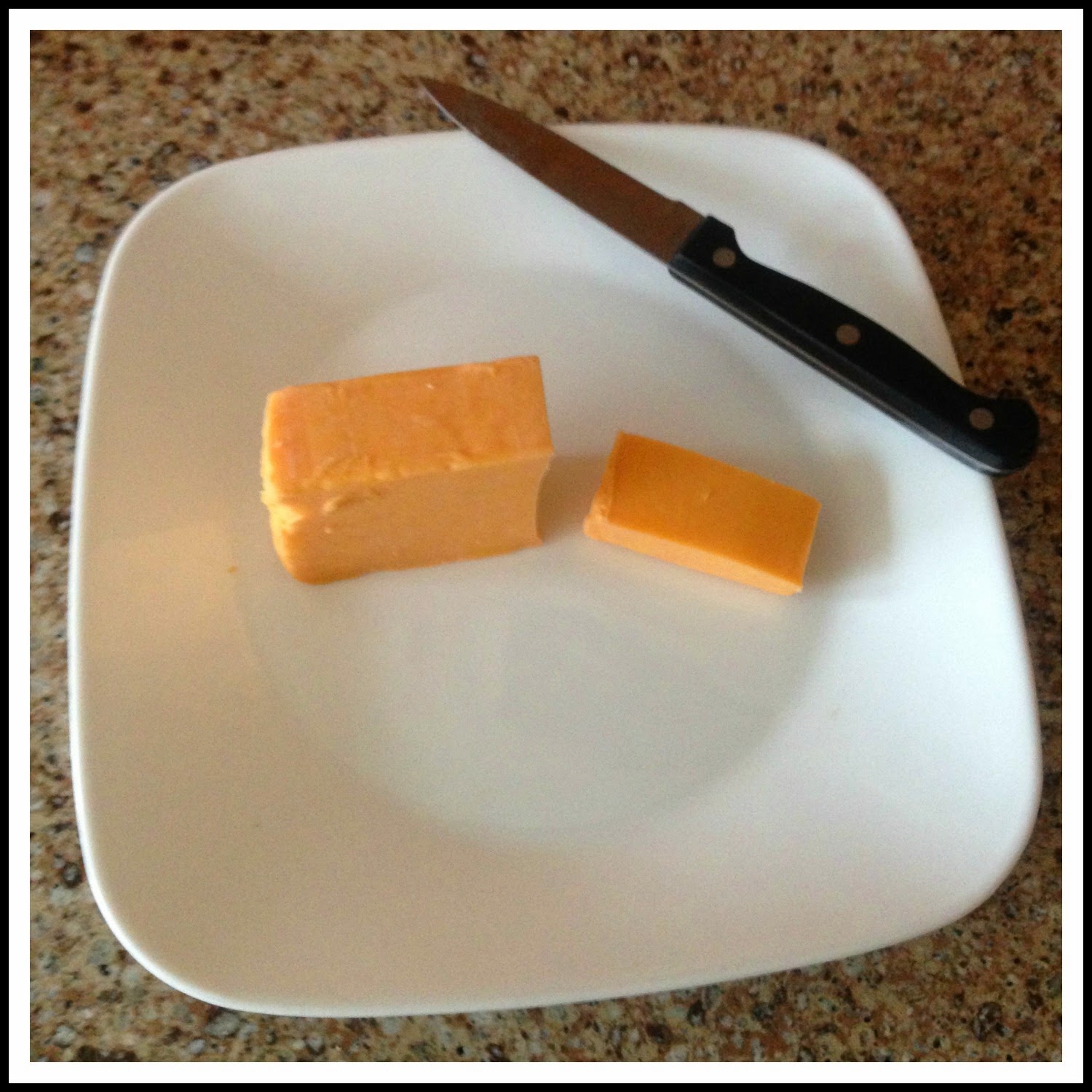 Calcium-rich afternoon snack -- eight ounces of milk or six ounces of low-fat yogurt.
Calcium helps your body metabolize fat more efficiently by increasing the rate at which it gets rid of fat as waste 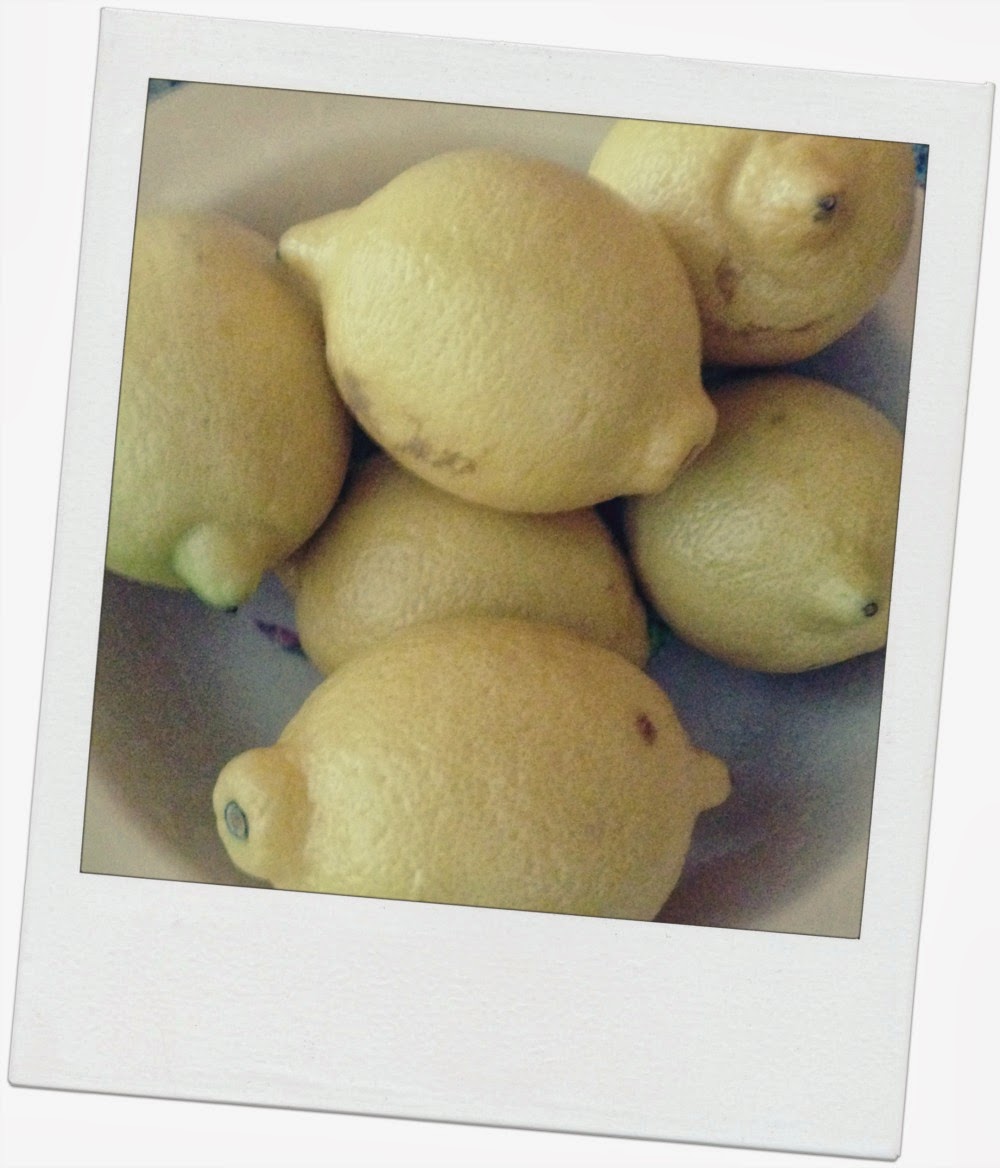 Eat Organic  - researchers in Canada found that dieters with the most organochlorides (chemicals found in pesticides) stored in their fat cells were the most susceptible to disruptions in mitochondrial activity and thyroid function. In other words -- Their metabolism stalled.

Can't afford a full organic switch check out foodnews.org/fulllist for the most (and the least) contaminated foods. 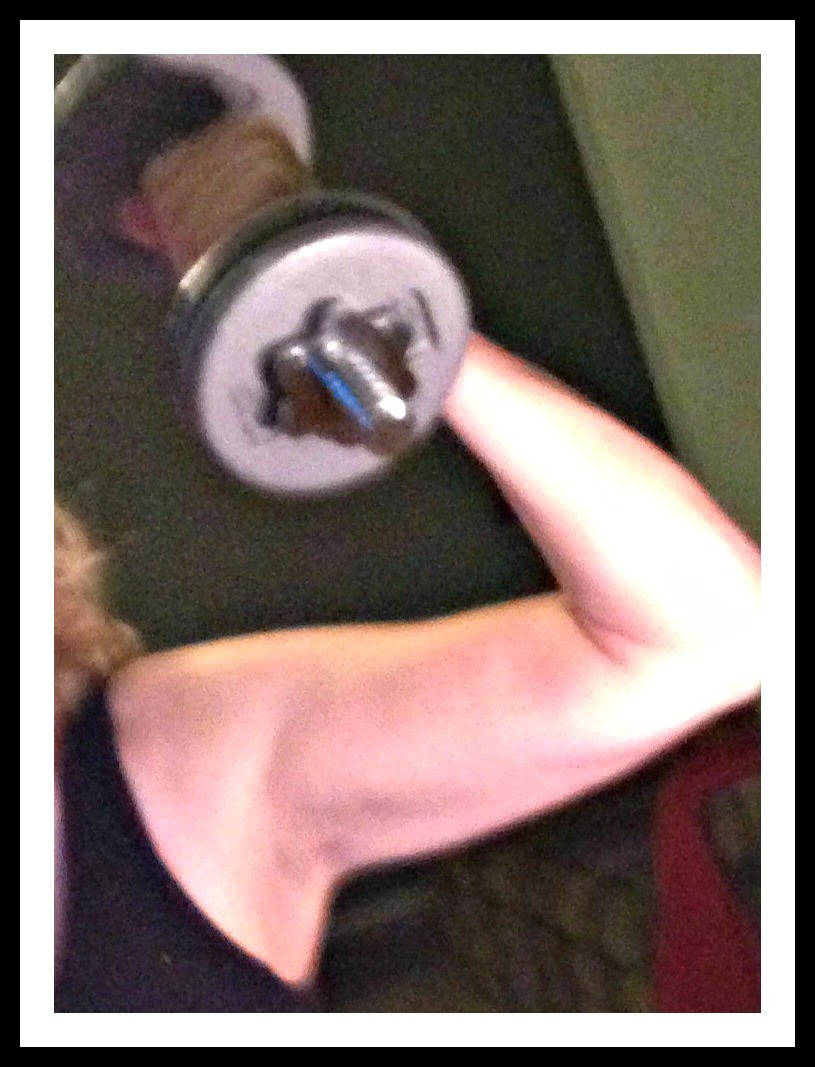 Slow down strength training -- when lowering the weight count to three and lower it slowly. 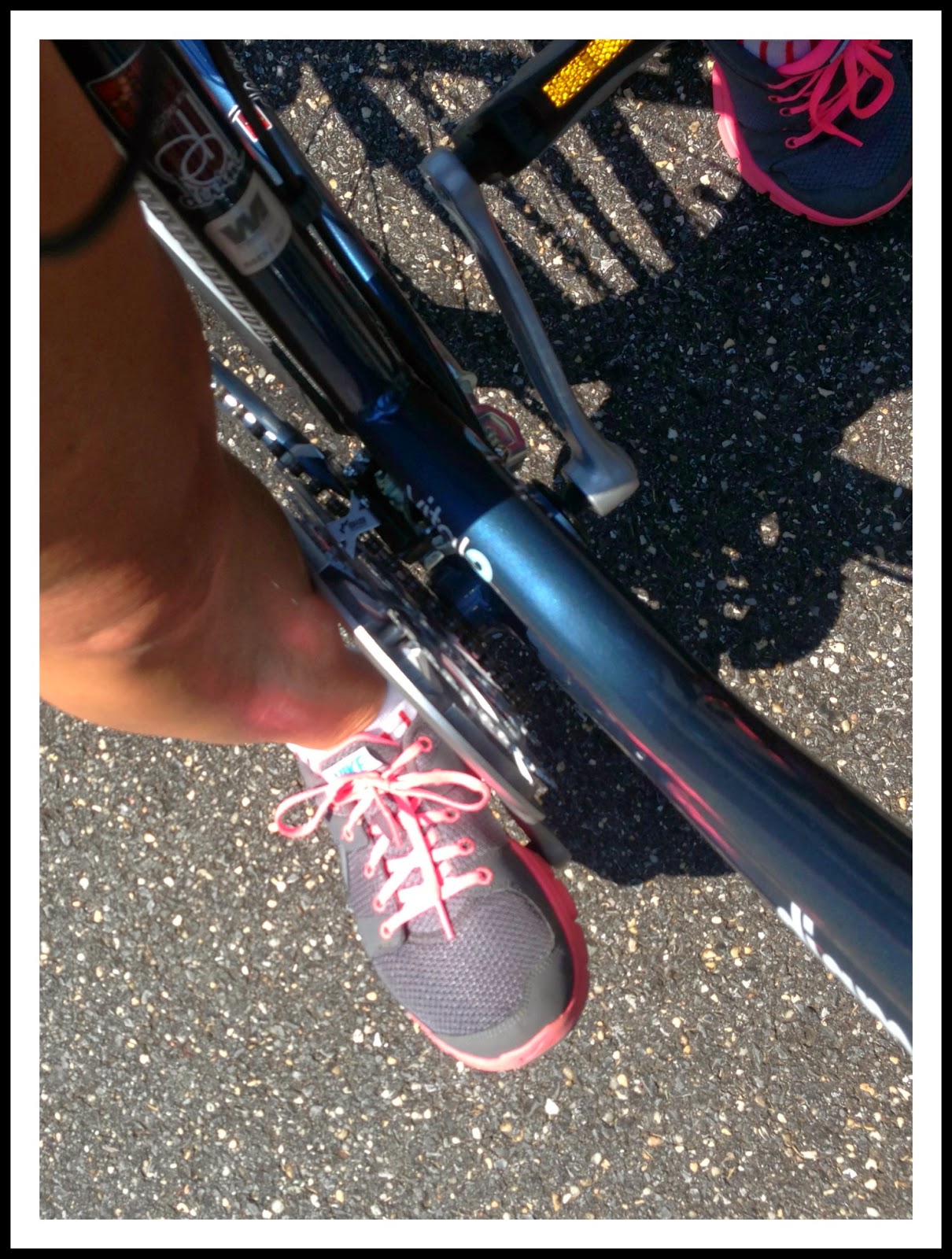 Mix up the intensity when running or biking -- short bursts of sprints. 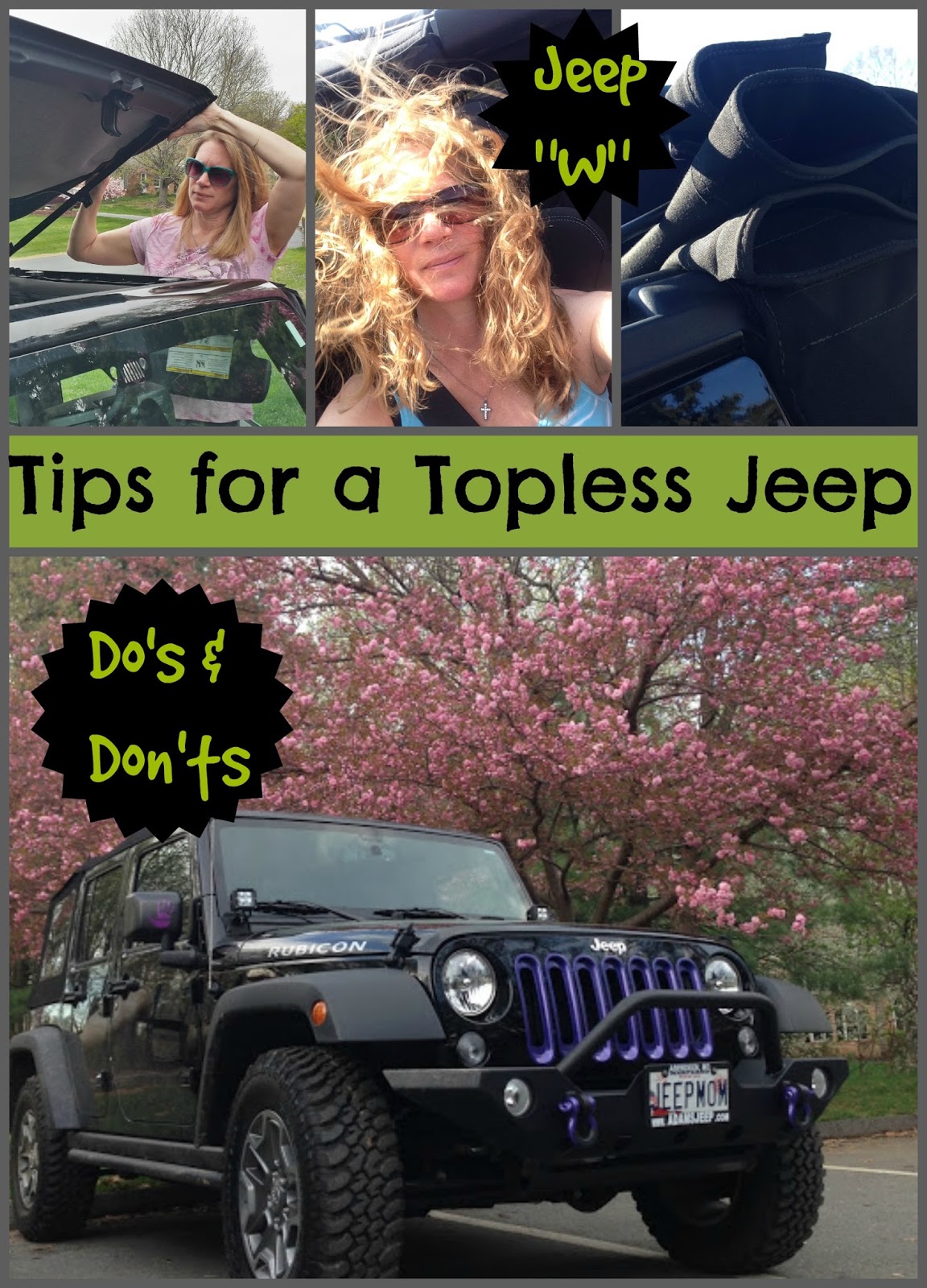